As you read this, I have started a journey to go overseas. In a person’s Four Pillars of Destiny chart, clashes happen. A clash is simply the interaction of two opposing forces. This is a relatively normal occurrence. There is so much misinformation about this in the Western world. Many manipulative practitioners will tell you to avoid it at all costs and instil so much fear in you, that you are almost paralyzed. People freak out at the thought of what the worst possible outcome could be!

I once read a quote from Sun Tzu’s Art of War and it basically said, there is no worse battle than a drawn-out battle. This holds true for all negative experiences in our lives. That being said, some people seem to give challenging situations a life of its own just to maintain the situation instead of letting it happen. Kind of like jumping out of a plane with no parachute. You cannot get back on the plane! You’ll just have to let yourself free fall. It’ll be over in a minute. Then you can pick yourself up and proceed forward.

In its simplest terms, a clash happens when there are 2 elements in a counter/controlling relationship at a particular moment. Sometimes a clash is necessary to make a change. This is very true with strong Earth element people. Kind of like trying to move a mountain – it is very difficult unless there is an earthquake to shake things up.

This year, Ji Hai/Yin Earth Pig encounters the Snake and creates a clash. This is generally seen as the most innocuous of all the clashes. It is often viewed as a travelling clash. Yes, it could mean car accidents, aeroplane accidents, and/or accidents at sea. So pay attention while travelling. Put your phone down while driving and keep your eyes on your surroundings wherever you go!

A more positive perspective is that it makes you travel long distances. You might have already had overseas travel this year. 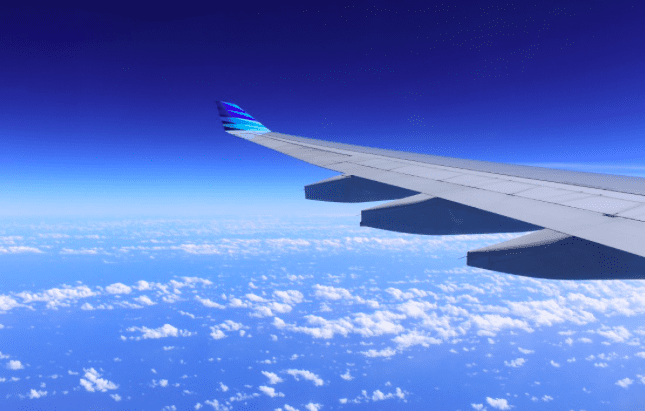 By choosing to fulfil the function of the clash, nothing bad has to happen. This is why I am on my way overseas because I have chosen to fulfil the clash and be proactive. This is the real benefit of knowing how the elements behave and apply to your personal chart.

Where has this year taken you? Comment below. I’d love to hear from you.